You are here: Home / History / The African American Elite are Real

Cotillions are a standard “coming out” or “rite of passage” for middle-, upper-middle, and wealthy groups in Europe and the United States. Countries with other Western roots have variations of the cotillions, e.g., Quinceañera (Mexico), quadrilles (France), etc.

What most people do not understand is that communities-of-color in the United States have an established aristocracy that dates to the founding of the country. Granted, many within those communities have a direct lineage to the countries –and Europe’s– own aristocracy and royalty. There are those within communities-of-color that are “self made,” that is, they’ve amassed wealth, social status or success through their own intelligence and foresight rather than familial connection; however, many had a head start on their status. Due to their familial connections, they were able to gain opportunities and privilege higher than the enslaved, but below the full rights of whites.

Within this insular world, communities carved out security and status for their children by networking amongst others. They also took on social cues of Europeans and colonists as a way to differentiate their status and to show off what they had attained or to what they had gained access. Some thought this was a waste of money and time and merely a show of arrogance, but is was also a defiant refusal to be caste into what they felt was a “non-being,” i.e., a refusal to recognize the humanity, dignity and perseverance of their existence.

The web-site Edwardian Promenade lists some of the cities with a strong Black elite. Atlanta, GA, and Nashville, TN, are suspiciously missing. Lawrence Otis Graham, however, has a better account of the Black American elite in American in his book “Our Kind of People: Inside America’s Black Upper Class” (1999, Harper Collins). The Edwardian Promenade is a good primer for information. 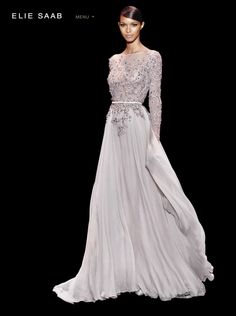 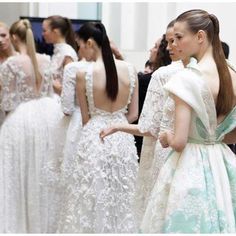 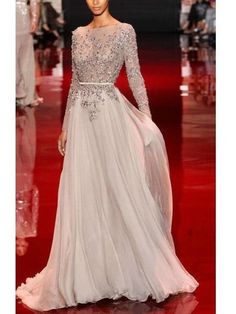 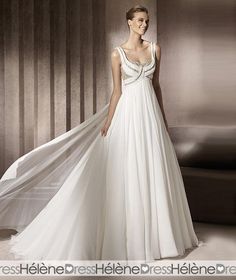